Real Madrid striker Cristiano Ronaldo said that despite his team having “a difficult season” they continue in the Champions League, so “nothing is lost.”
During a promotional event for his first cologne in Barajas airport when asked about the second leg of the Champions League round of 16 against Roma, Ronaldo said that his team has a very good advantage, but in soccer you cannot be confident.

Real Madrid won in the first leg against Roma 0-2, with goals from Cristiano and Jesse.

The second leg will be played on March 8.

The striker said in the presentation on Thursday that talent is worth nothing without hard work and asserted that his playing level is almost always the same.

Regarding his future plans, he expressed his hopes to continue at Real Madrid to win collective titles and keep the fans happy. 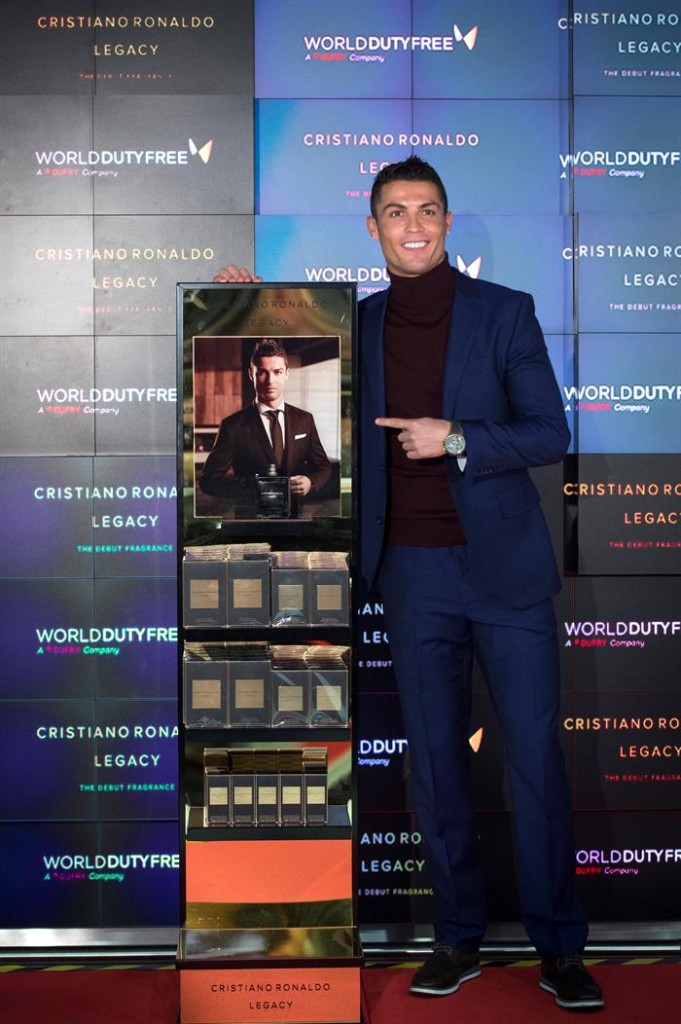 The first boutique publication for bicultural chic Latinos. An exclusive look inside the lives of this powerful, well respected and admired Latino celebrity family! My Lifestyle Magazine is fashion, health, beauty, entertainment, travel, and, of course, New York City lifestyle. It’s high-quality and ready for consumption – free of charge. Our magazine is designed for educated, cosmopolitan Latinos (men and women) in NYC, with international interests, who are also bilingual (English and Spanish languages). But we are not a magazine exclusively for Latinos. We have a substantial International following and, for this reason, 75% of our content is English-language driven. We welcome readers of all races and cultures to enjoy what our product has to offer.

What do you think? Cancel reply